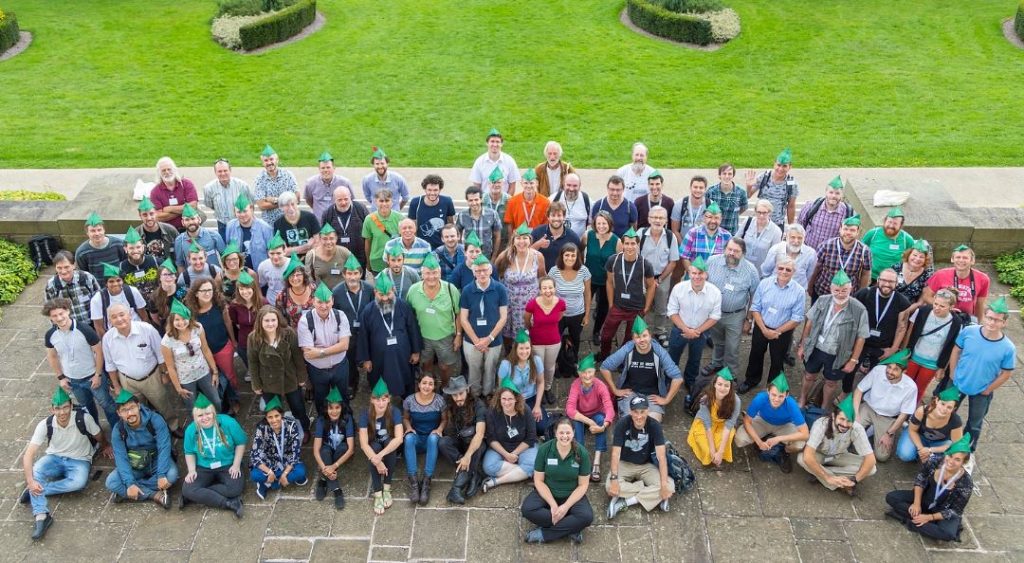 August 2017 saw over 150 arachnology experts, students, researchers and scholars who are members of The European Society of Arachnology as well as non-members interested in the arachnology studies from across the world descend upon Nottingham to discuss new discoveries and developments in the field. With support from Visit Nottingamshire’s Business Visits & Events team and led by Nottingham Event Ambassador Dr Sara Goodacre and her team, the University of Nottingham hosted 30th European Congress of Arachnology. It had been 20 years since the congress was last hosted by United Kingdom (one of its founding nations).

The scientific programme was split into 19 thematic sessions which, in total, encompassed four plenary talks, 72 oral presentations and 44 poster presentations.

Delegates stayed at University of Nottingham’s on-site accommodation (University Park Campus offers rooms for up to 3000 delegates within 12 halls of residence and 330 acres of rolling parkland).

As a part of the congress Visit Nottinghamshire’s Business Visits and Events Team organised a series of excursions for the delegates. There were three excursions in total. One of the excursions was to the village of Lambley (just a short drive away from Nottingham’s city centre), where a typically English country walk took place in a small wooded dell through which streams have carved out twisting and steep-sided gullies.

Meanwhile, other delegates were on their way to Nottingham city centre – escorted by Nottingham’s famous outlaw Robin Hood. Nottingham Castle, some of the the city’s 800+ underground caves, and local Castle Rock Brewery all featured on Robin’s tour of the area, which gave delegates a chance to learn about the history of Nottingham’s rebellious past.

The final excursion was to Sherwood Forest, home to not only the legendary Robin Hood, but also to one of England’s oldest oak trees, known as the Major Oak. This tree is at least 800 years old and sits in a nature reserve close to the village of Edwinstowe. A walk to the oak was followed by English tea and cake in the grounds of nearby Clumber Park.

The European Society of Arachnology supports the study of arachnology, promotes its development and facilitates exchanges between researchers and institutes. To find out more about the society please visit its official website.