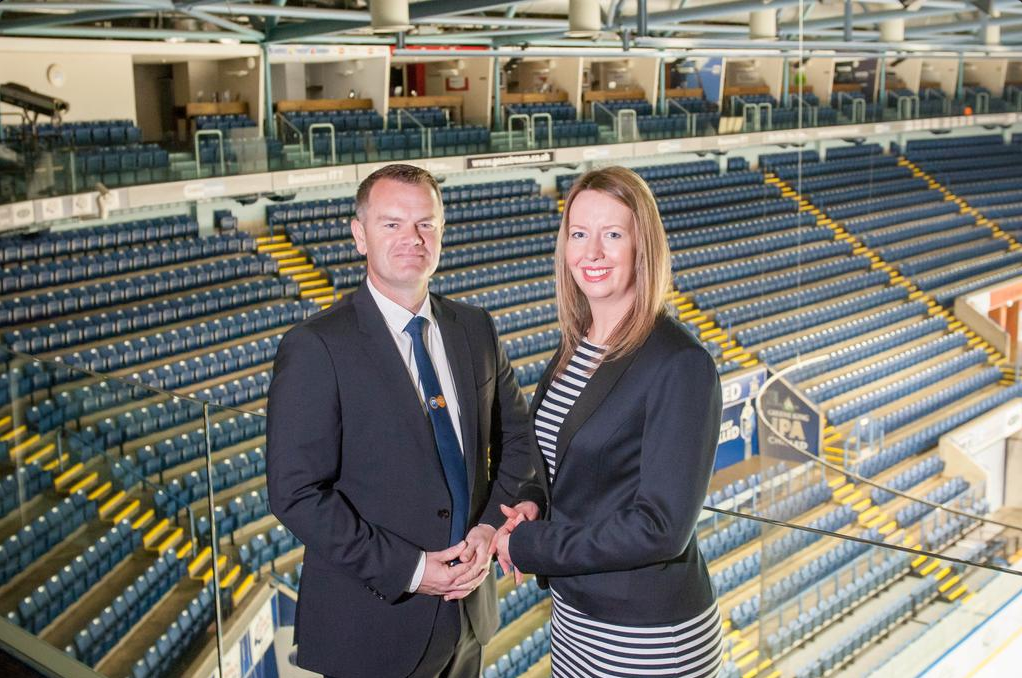 Motorpoint, the UK’s largest independent car retailer, already has considerable experience of developing successful naming rights partnerships with arenas in Cardiff and Sheffield. It has agreed to become Capital FM Arena’s new title sponsor for the next five years as part of an on-going drive to increase its brand awareness across the region.

Motorpoint are keen to invest in activating the partnership to create an unrivalled experience for Arena’s customers. Please note their partnership in Sheffield ends in July, so from January 2016 Capital FM Arena will be the only Motorpoint Arena in the region, to avoid any customer confusion.

The Arena will continue to operate as the Capital FM Arena Nottingham until 31st December 2015 at which point the venue will be fully rebranded as the Motorpoint Arena Nottingham – an exercise which will see new illuminated signage installed at various locations on the building exterior.

This change will not impact you in any way and all tickets purchased for events on-sale before 31st December 2015 will still be valid for the Motorpoint Arena Nottingham in 2016.