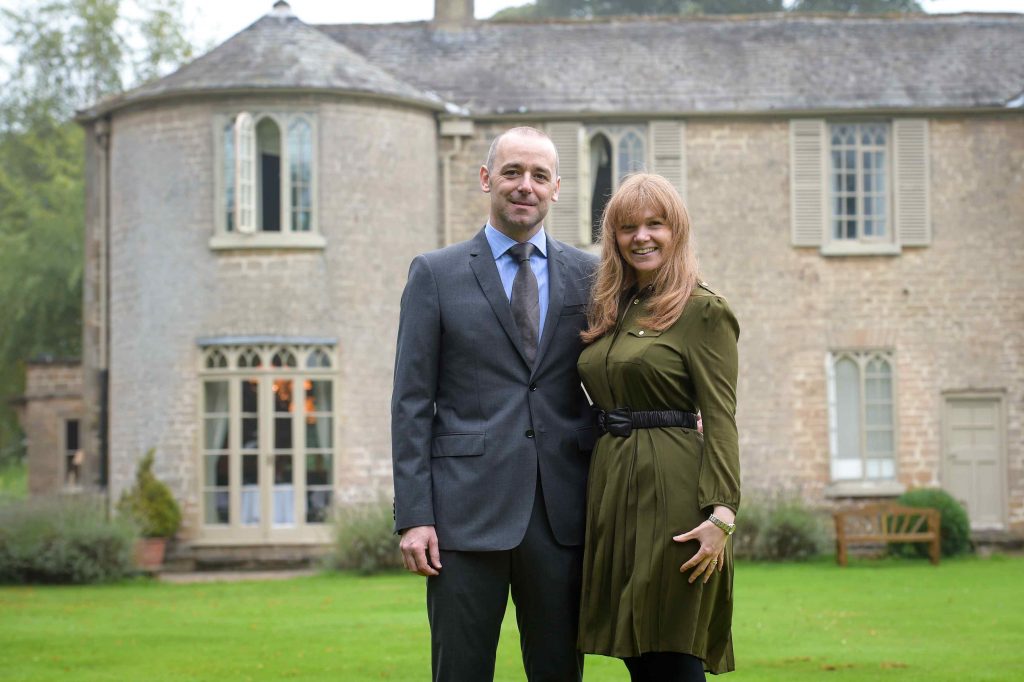 The 11-bedroom 17th century former farmhouse in Burntstump Country Park was purchased in a deal worth circa £1m. As part of its five-year business plan for Cockliffe Country House Hotel, Heritage Estates Group will embark an extensive refurbishment scheme, investing up to £1m to transform the venue’s bedrooms, restaurant, and wedding and conference facilities.

The acquisition, which took almost a year to complete, has seen all members of the hotel’s existing staff stay in place, as well as a number of new posts created to help raise standards even further. These include a new head chef to oversee the hotel kitchen and restaurant, who will be assisted by a new sous chef.

Cockliffe Country House Hotel joins the luxury Kelham House Country Manor near Newark-on-Trent as part of the Heritage Estates Group. As director Jon-Paul Davies points out, each hotel will retain its own identity:

“Both businesses will run independently but will share synergies and economy of scale,” said Jon-Paul. “From a customer point of view, we see benefits in having two venues in the county. If one venue is not available for use but the customer knows and wants what we provide, we can confidently recommend the other.

“We’ve been lucky enough to have a fantastic start to trading at Kelham House since we acquired it in 2009 and when we saw Cockliffe we knew we could do the same there too.

“It’s a beautiful, individual building that has traded well for a long time but it was obviously in need of a strong plan in terms of investment and strategy. The location feels very rural but within easy reach of Nottingham, Mansfield & Southwell and apart from anything else we fell in love with it and felt it deserved to be brought back to where it should be.”

After an initial period of minor works in order to honour existing bookings, the full refurbishment programme will begin in January, with phase one expected to be completed by April. Full details of the refurbishment, as well as future plans for the venue will be unveiled over the coming months.

Despite now having a second venue in the Group’s portfolio, Jon-Paul is taking a measured approach to the future growth of Heritage Estates:

“We have a 10-year plan to build the business further and we’re always looking for venues.

“We passed on about a dozen opportunities before we found Cockliffe so it’s got to be right and fit in with our plan but we won’t be doing anything until Cockliffe is where we want it to be. It’s too important to get it right and grow in a consistent, sustainable way.” 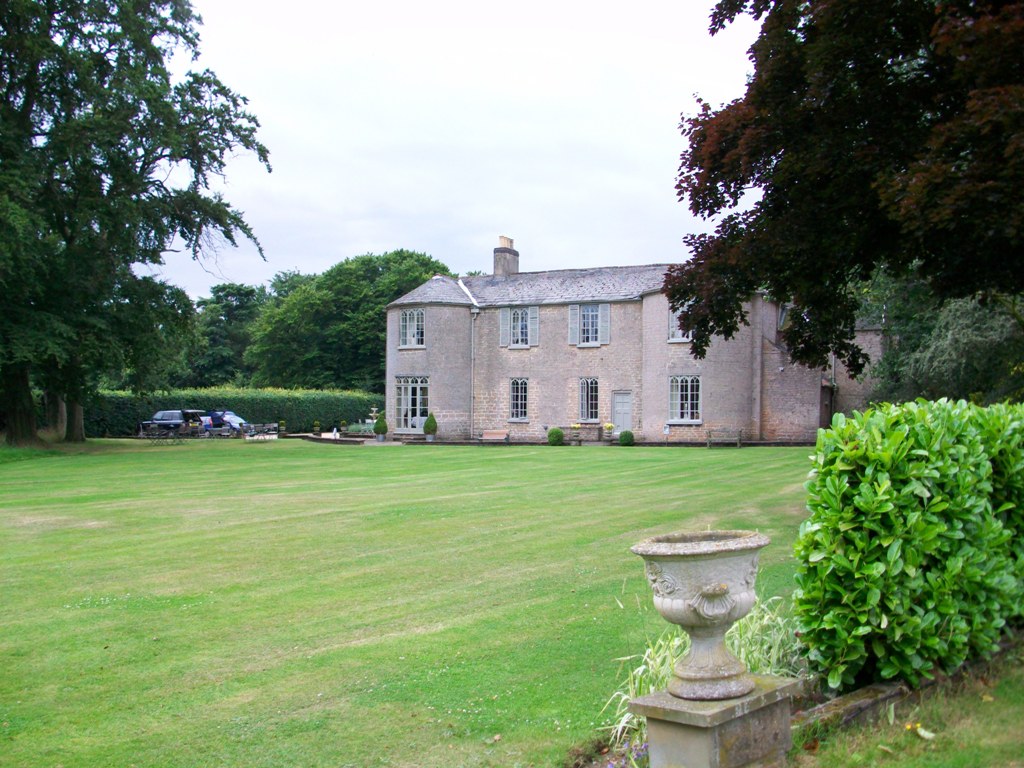 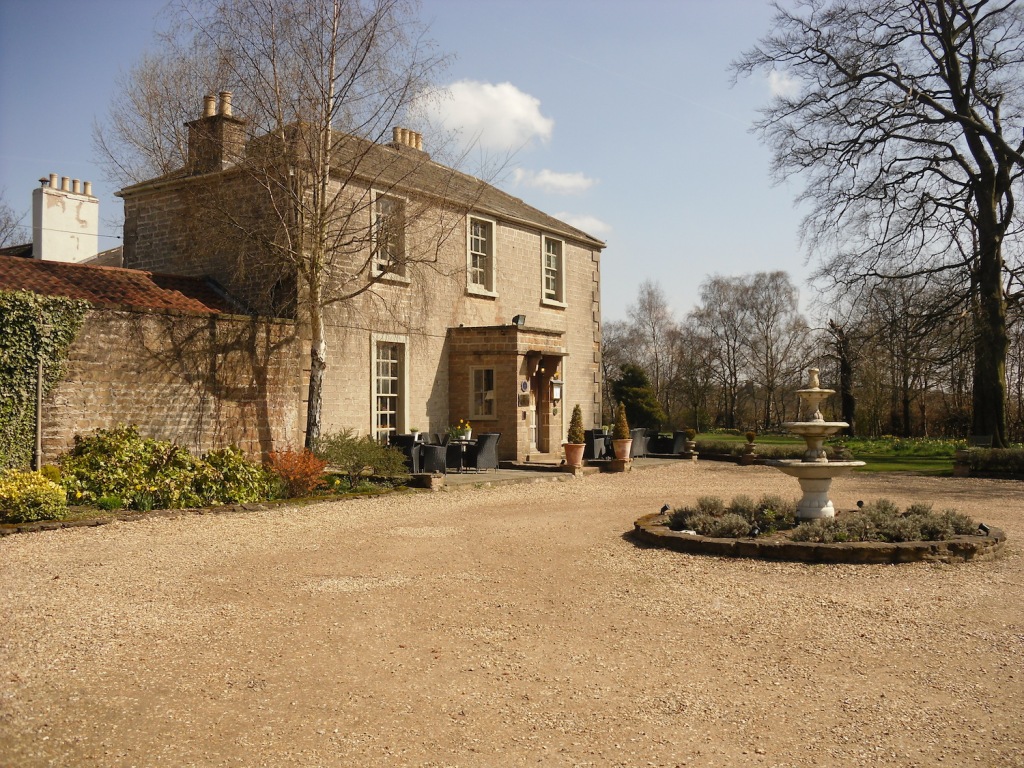