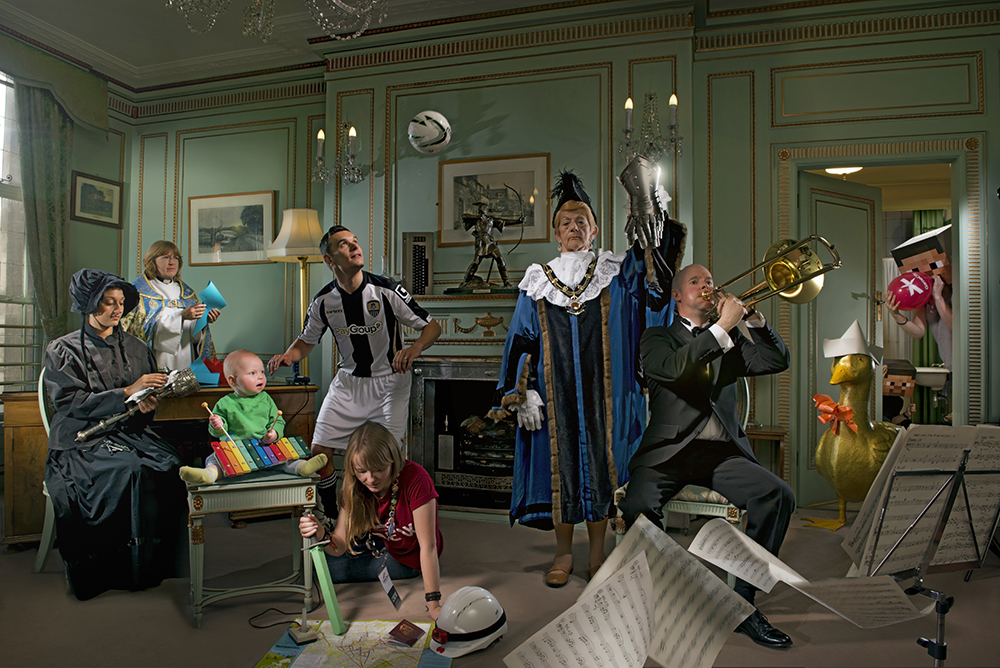 Do you have the skill and ingenuity to run the Sheriff’s Gauntlet?