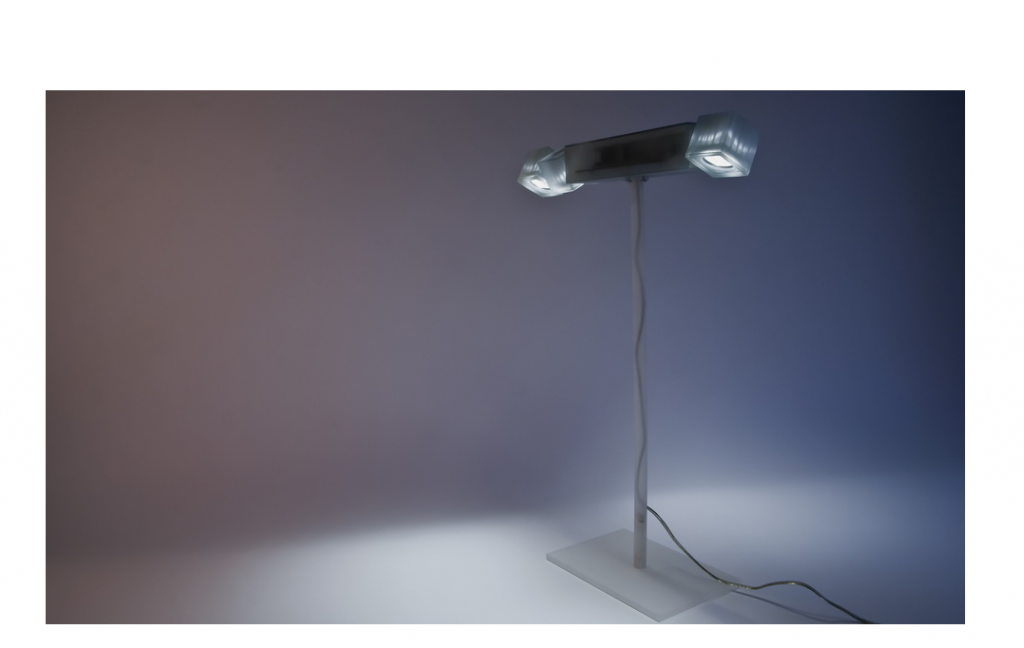 Eco-lights made from recycled cola bottles illuminate a sustainable future 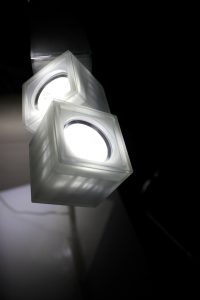 Super-sustainable lights made from recycled cola bottles will soon go on the market following an international study led by Nottingham Trent University.

In collaboration with Spanish SME Ona Product SL, researchers have developed a new lighting system which is housed in a recycled polyethylene terephthalate (PET) casing, a material commonly used to contain soft drinks.

The design is new to the market and uses ultra-low watt light emitting diodes (LEDs) which consume about seven times less energy than traditional incandescent lights.

The product will be manufactured by Ona Product SL initially for domestic and commercial purposes, but there are ambitions for it to be used for street lighting as well.

The research team took the novel approach of using recycled PET for its casing – which amounts to 80 per cent of the materials used in the product – as tests showed it has a lower environmental impact than aluminium. The material was also found to withstand the heat emitted by LEDs comfortably and conducted light well.

Professor Daizhong Su, head of Advanced Design and Manufacturing Engineering Centre (ADMEC) of the university’s School of Architecture, Design and the Built Environment,  who led the research, said:

“As lighting accounts for approximately half of the electricity consumed in European cities, and as the manufacture of lights can have a negative impact on the environment, it’s very important that we design the lights of tomorrow to be as sustainable as possible.

“We were determined to raise the bar and create a new range of lighting with a very low environmental impact and found that PET, because it is so widely recycled and because of its optical, thermal and UV properties, was the ideal material in which to house LEDs.”

The product will be sold initially in Sweden from the summer and is expected to be rolled out to other Scandinavian countries with short daylight hours in the near future, before the rest of Europe.

Each light is typically made with three watt LEDs which each have a recycled highly-conductive aluminium heat sink to diffuse the heat produced. The product also features an energy efficient electronic driver and dimmer – which contains no toxic materials – and all the wiring is made from recyclable copper and PET.

The product will be assembled by hand rather than by machinery – with only the use of a screwdriver needed – and does not require the use of adhesives or coating.

It is designed to be easily repaired and updated, and when a unit reaches the end of its lifecycle it can be dismantled quickly in order to encourage the recycling of its parts.

It is intended to be lightweight in order to make it more environmentally friendly  to transport and Ona Product SL plans to distribute it by sea and road to avoid the use of air transport to reduce CO2 emissions.

Jose Casamayor, a research fellow at ADMEC who conducted the research in collaboration with Ona Product SL, said:

“We have developed a high-quality recycled lighting product within the commercial and economic constraints of the market.

“Hopefully it will allow Ona to promote sustainable products in its catalogue and create new markets for the company.

“It shows just how green electrical lights can be and we’re very keen to see it available on the open market in the very near future.”