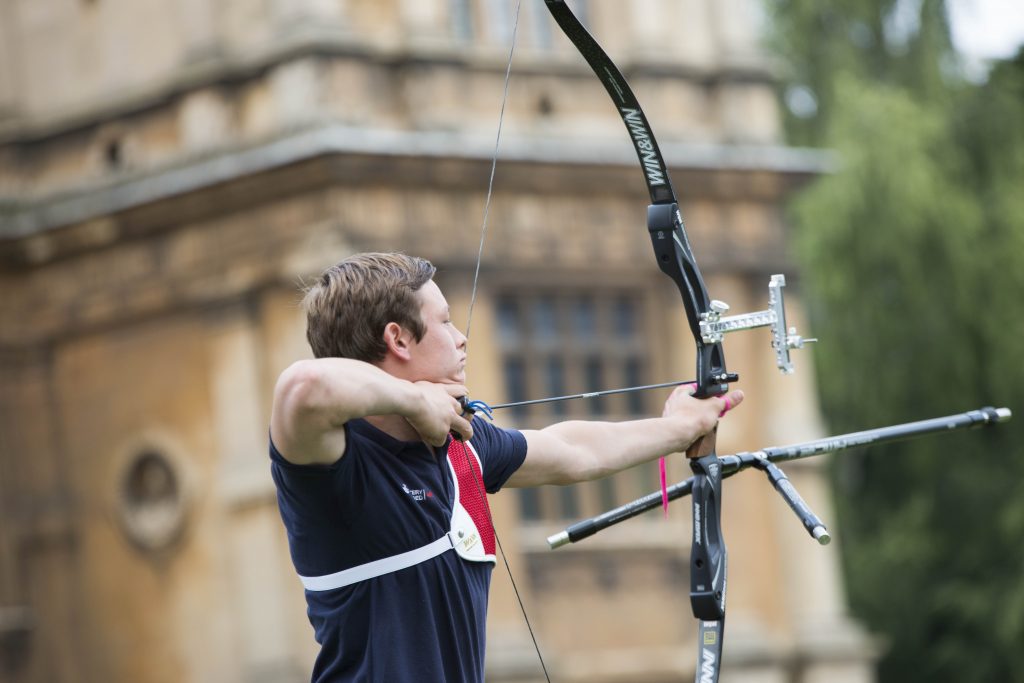 The European Archery Championships 2016 will be the key continental qualifier for Europe leading into the Rio Olympics. The Championships will be one of the last chances for European archers to win places at Rio 2016.

The finals will be in the form of a head-to-head archery competition, the same format as London 2012, which was extremely popular with spectators in the stands.

Tickets for the finals weekend are available to buy in person from the Nottingham Tourism Centre.