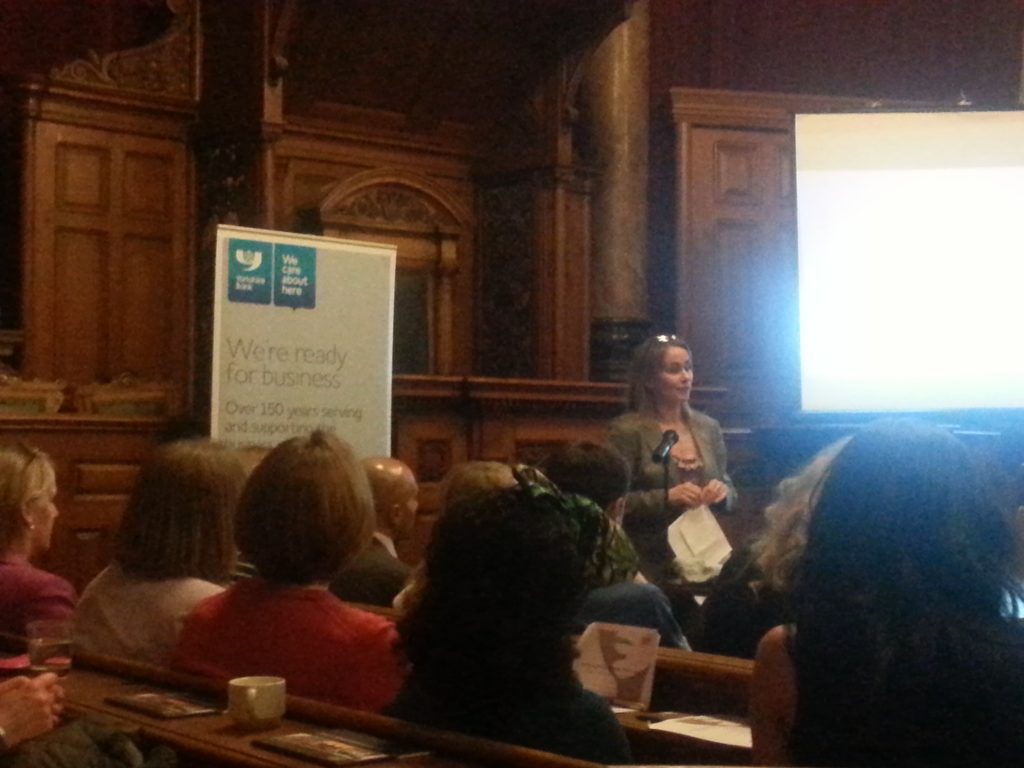 International Women’s Day 2015 at the Galleries of Justice Museum 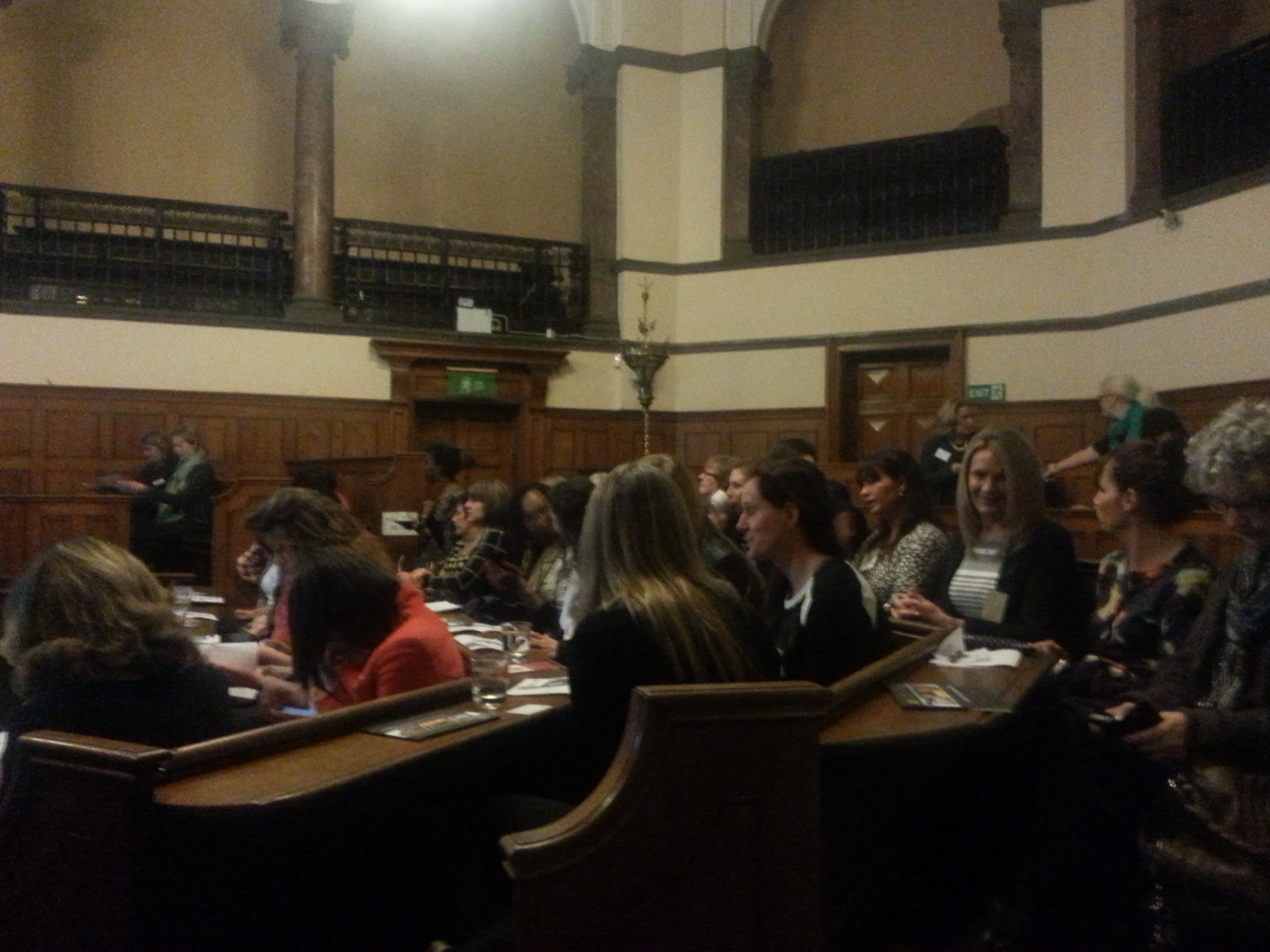 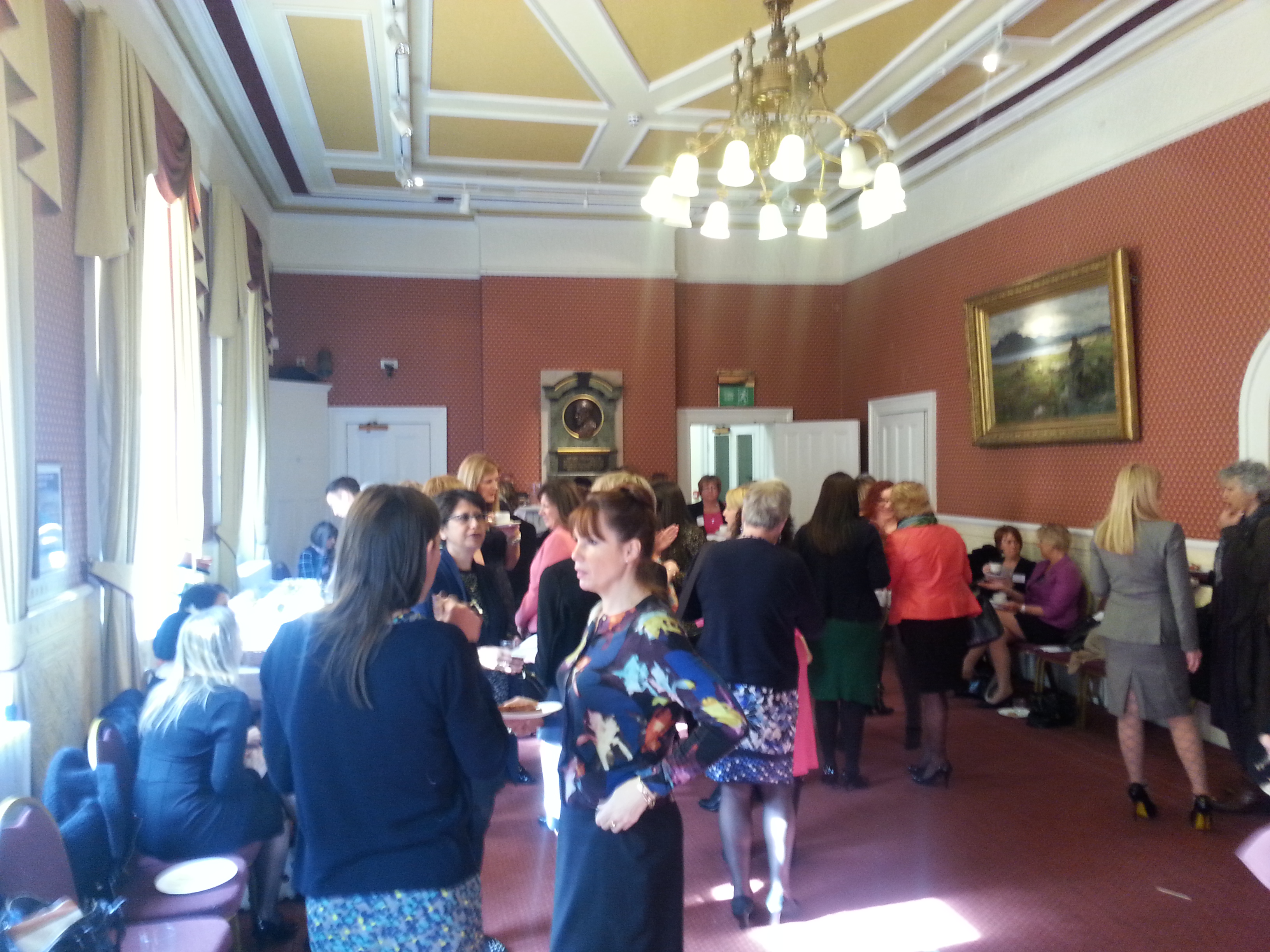