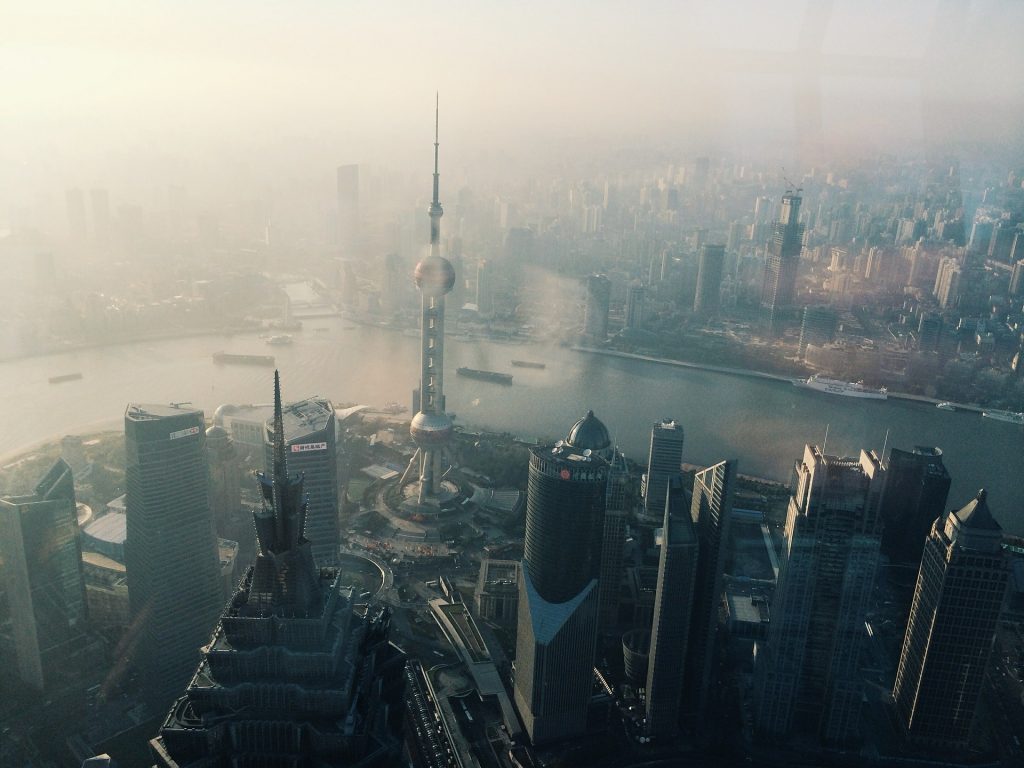 Representatives from Nottingham and the East Midlands business community, higher education establishments and the City Council are in China to seek to create greater trade, research and investment links.

They are visiting Ningbo, with which Nottingham has a ten-year sister relationship and where the University of Nottingham has the only western university campus in China.

Following hot on the heels of the Chinese President’s visit to the UK last month, the 30-strong delegation is taking part in a UKTI and China-Britain Business Council (CBBC) trade mission, to establish greater trade and investment links between the two countries.

Eight businesses from Nottingham, Nottinghamshire and Derbyshire are in Ningbo as part of the mission to seek to establish future trade opportunities, and are being backed by representatives of the East Midlands Chamber, Central College, Nottingham’s two universities and the Leader and Chief Executive of City Council, Councillor Jon Collins and Ian Curryer. The visit will build on connections made when representatives from Ningbo visited Nottingham in September.

Representatives from Nottingham’s MediCity and BioCity facilities are also taking part in the delegation to promote opportunities for links to be established with the city’s growing life science and bioscience sector, seizing on Nottingham’s growing reputation both nationally and internationally as the UK’s fastest growing life science sector. The industry is currently receiving a £30m investment by the City Council and regional D2N2 Local Enterprise Partnership to create a new bioscience facility which is being developed next to BioCity.

As part of the mission, the CBBC has arranged for the delegation to take part in a special trade and investment forum being hosted today (Thursday 5 November), with 50 businesses from Ningbo expected to attend, to further establish greater trade and investment links between the two cities and their business communities.

Cllr Collins said: “The opening of the trade and investment office in Ningbo further establishes the strength of the city’s and University of Nottingham’s relationship with and presence in Ningbo, and affirms the commitment between the cities of Nottingham and Ningbo to further establish trade and investment links so that both business communities can grow and create new job opportunities for our citizens.

“There has already been good growth in trade and other links already between Nottingham and Ningbo, but there is now a huge national appetite to establish stronger links between the two countries, and this puts Nottingham businesses in a good position to seize on this.”
During the visit, the University of Nottingham is today (Thursday November 5) set to launch a new Evidence-Based Healthcare Centre (EBHCC), which will focus on the developing best practice for healthcare delivery in China.

The EBHCC is supported by the Ningbo Healthcare and Family Planning Committee which oversees all hospital and healthcare research bodies in the province and will bring together researchers from UNNC with a range of academic and healthcare partners. The centre will have a focus on developing links with the regional government in China, UKTI and Healthcare UK.

At the event on Friday, two Memoranda of Understanding will be signed by UNNC, Ningbo No. 1 Hospital and Ningbo Centre of Disease Control in the presence of the University’s Vice-Chancellor Professor Sir David Greenaway and Ningbo Vice-Mayor Mr Wang Jianhou, as well as more than 100 business and civic delegates attending the Nottingham-Ningbo Trade and Investment Forum.

The collaboration will include clinical research projects, the development of healthcare data analysis and management and training in the field of public health.

The presence of a trade and investment delegation from Nottingham has been widely publicised and anticipated in China, with Nottingham City Council Chief Executive, Ian Curryer, being interviewed by the China News Service, which is the country’s second biggest news agency, and also being invited to speak to 400 Chinese CEOs seeking to establish trade links in the UK at a CBBC business conference in the country’s capital Beijing.

The signing of the agreements to partner in future microfilm festivals follows the council and university-backed Nottingham Screen Partnership’s hosting of the city’s first International Microfilm Festival, which took place in October, and attracted award-winning industry representatives from around the globe and raised the profile of microfilms and showcased their application outside of China.

Microfilm has been a rapidly developing sector in the Chinese film industry since 2010. Every day, around 40 million people in China search for videos on the internet – many of them micro films.