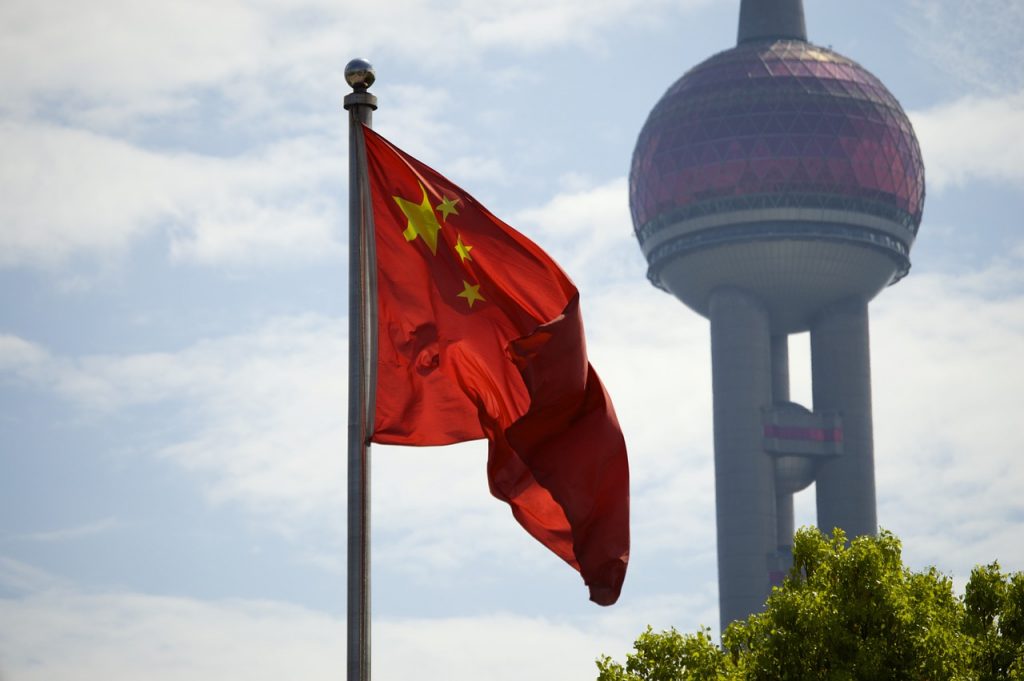 A tenth-anniversary trade mission to Ningbo which takes off this autumn was officially launched today at a special event to help Nottingham businesses find and manage commercial partners in China.

The event was hosted by the East Midlands Chamber of Commerce and the Nottingham China Forum, a partnership of local businesses and organisations which supports the City Council’s China ambitions.

Ian Curryer said: “Our Trade Mission will provide local businesses with a great opportunity to further develop the commercial links that have grown so strongly over the ten years since Nottingham and Ningbo became twin cities.

“We have seen a tremendous growth in trade and educational links over this period but there is huge potential for further development. Nottingham has a much greater presence in Ningbo and in China than our size would suggest. Ningbo itself is a city of more than seven million people, the fifth-largest port in the world.

“As well as informing companies about the trade mission and encouraging them to join it, this event will be a great opportunity for those who are already trading with China or who are developing a China strategy to exchange information and benefit from the expertise and experience that’s already been gained.”

Councillor Nick McDonald, Nottingham City Council’s Portfolio Holder for Jobs and Growth said: “If companies are trading with China or have ambitions to do so, this event could provide them with essential information to help them meet the unique challenges this poses. I am keen to see as many local companies as possible take full advantage of it.”