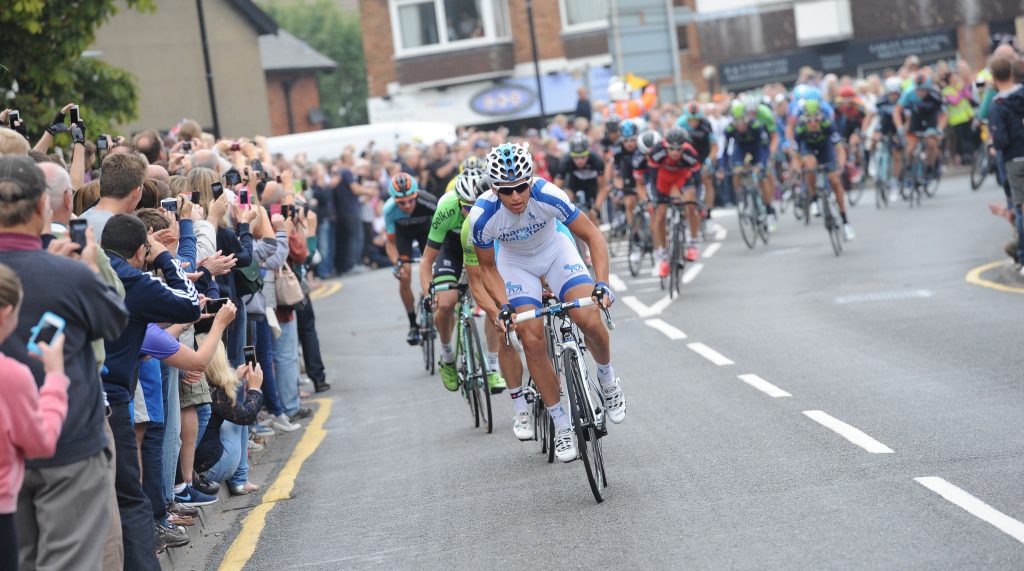 Nottinghamshire to host stage of the OVO Energy Tour of Britain