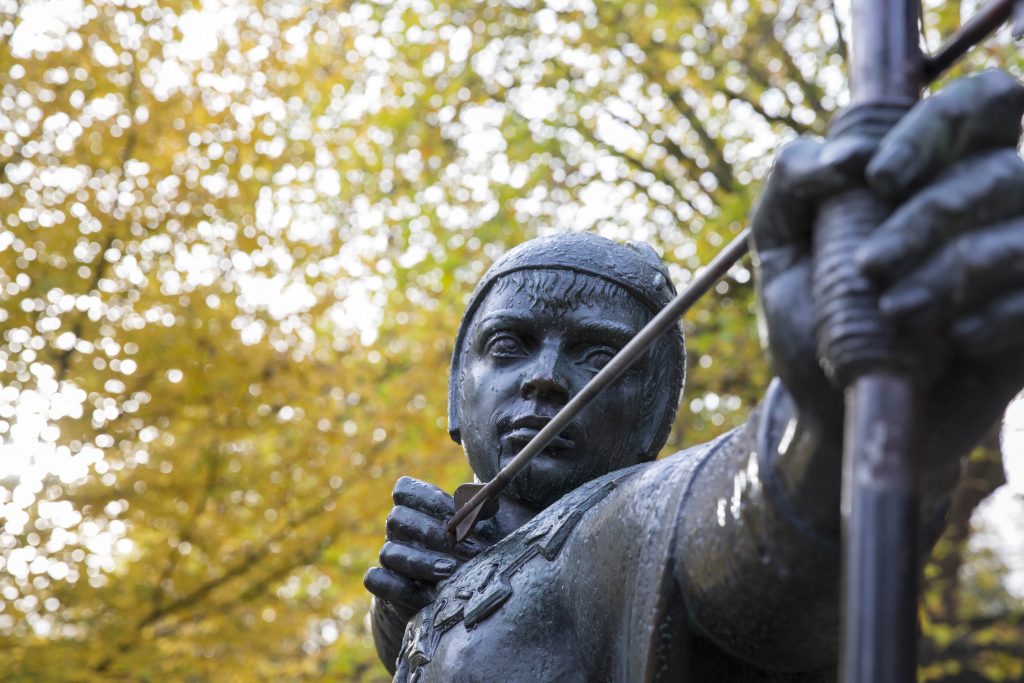 New statistics have revealed that tourism and the wider visitor economy in Nottinghamshire saw an impressive growth in 2018.

The latest Scarborough Tourism Economic Activity Monitor (STEAM) report, which provides data for 2018, revealed the value of tourism to the city and county increased by an impressive 4.9% on the previous year, up to £1.903bn from £1.814bn in 2017.

The number of overnight visitors also increased by an impressive 3.1% from the previous year, whilst the average spend during their stay increased by 3.4%. Overnight visitors are particularly valuable to the visitor economy: not only do they boost the accommodation sector, they are also more likely to visit additional attractions and restaurants during their stay than a day visitor, benefiting the wider visitor economy.

Nottingham City demonstrated strong growth in several areas, with the overall value of tourism rising by 4.5% to £656.91m, and the average spend per trip rising by 3.9% to £56.24. The value of overnight stays in the city – including those who were visiting friends and relatives – also increased by 4.8% to £266.51m.

“I am delighted to see the continued growth in the value of tourism for the city. The income generated by our visitor economy is significant and helps underpin jobs in our heritage, tourism, culture, retail and food & drink sectors.

“The continued growth, even while Nottingham Castle is closed for its major transformation work, is testament to the vibrancy of the city and the continued work by Nottingham City Council and many of its venue owners and attractions around providing a great programme of diverse cultural events, offers and activities.

“With the significant investments being made in Nottingham Castle and the improvements taking place to the southside of the city around Broadmarsh, I would expect to see the value of tourism grow even further in future years.”

“We are really pleased that the overall value of tourism, the average spend and the value of stays increased for the city in 2018 and we expect this to continue to grow as the Nottingham Castle and Intu Broadmarsh redevelopment projects in particular come on stream.   It is also good to see that this resulted in a rise in the number of jobs.

We organised a series of activities during the course of the year with the aim of attracting people to the city centre. These included Home & Living, Fashion & Beauty and Independent initiatives to showcase the great retailers in these sectors as well as Nottingham Cocktail Week to promote our pubs and bars and a Halloween Trail around the city to encourage people to discover all that it has to offer.  We also worked in partnership with other organisations to support various initiatives such as Light Night and Craft Beer Week all designed to make the city centre a great place to visit.  We build on these, year on year, and introduce new initiatives each year in order to make Nottingham an attractive and safe place in which to live, work and study as well as to visit.”

“The impressive results from the latest STEAM report build upon the positive statistics we’ve seen during the last few years. It’s particularly great to see that the value of overnight stays in the city has increased by 4.8%, thanks to increases in both volume of visitors and individual visitor spend.

“This increase comes at a time of significant improvements across Nottingham’s hospitality sector, as many of Nottingham’s existing hotels have completed refurbishments and upgrades in recent years.

Looking ahead, we are very optimistic that thanks to the unprecedented wave of regeneration happening across the city, including major projects such as Nottingham Castle and Broadmarsh, our hospitality sector will grow further to meet increased demand in the coming years.”