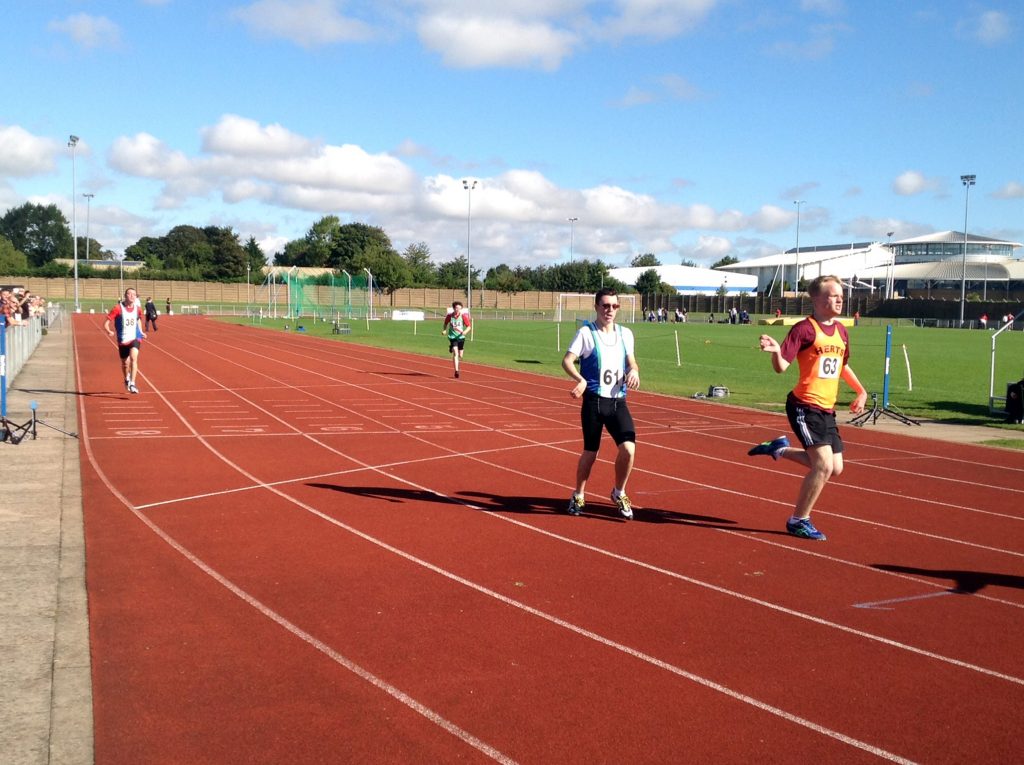 The room @CPNottingham looks stunning for tonight’s #NottinghamSTARS19! Soon it will be packed with 299 guests attending this prestigious celebration of tourism and thriving visitor economy in #Nottinghamshire https://t.co/jkYWao8rGQ

We’re looking forward to seeing you at tomorrow’s #NottinghamSTARS19 @CPNottingham! Good luck to all of the fantastic #venues and people who entered this year’s awards – you’re all winners in our eyes 🤞🤞 https://t.co/IvIHOZWG0D

There are many charming boutique hotels, B&Bs & guest houses in #Nottinghamshire in which visitors can rest in style & comfort. The #NottinghamStars19 presents two Small Accommodation categories, with 6 superb finalists. We can’t wait to find out the winners in just 3 DAYS TIME! https://t.co/Hdxv8uOSX4

Which of these excellent accommodation providers will win Large Hotel of the Year at #NottinghamStars19? The four finalists are @EMCCHotel @NottsHilton @SaintJamesHotel and @WarnerHotels Thoresby Hall. The winner will be announced at the @VisitNotts annual awards on Oct 24th! https://t.co/L6ptWYfjce

We are proud to be celebrating Nottinghamshire’s spectacular business and conference venues at the #NottinghamStars19. From a selection of exceptionally high quality entrants, the finalists are @EMCCHotel @NTU_Events and @RoyalNottingham. Good luck to all! https://t.co/mUf0MNHHQU

Just two weeks until @VisitNotts’ #NottinghamStars19, celebrating the best in #Nottinghamshire #tourism. We had a blast last year and 2019 is set to be even more fabulous! Best of luck to all the nominees, see you on the night! https://t.co/tOqwWrWPfT