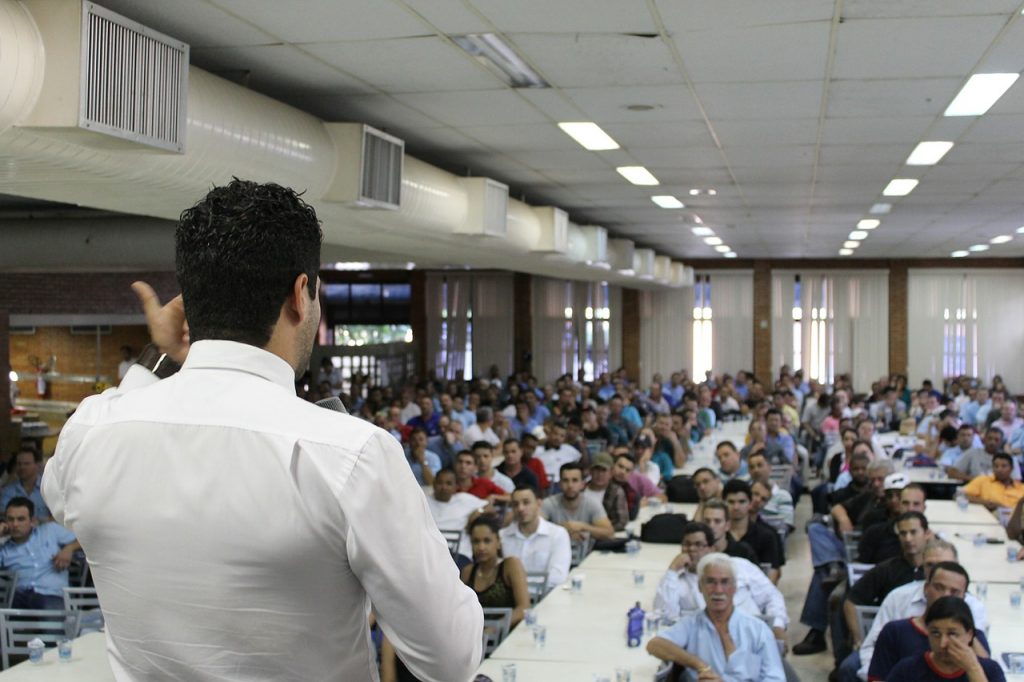 Speakers’ Conference to be held in Nottingham