The East Midlands’ premier entertainment venue, Capital FM Arena Nottingham, is gearing up to become the ‘Motorpoint Arena Nottingham’ from January 2016, as announced earlier this year.

Motorpoint, the UK’s largest independent car retailer, already has considerable experience of developing successful naming rights partnerships with arenas in Cardiff and Sheffield. It will become the new title sponsor for the 10,000 capacity Nottingham Arena for the next five years as part of an on-going drive to increase its brand awareness across the region.

Sharon Lordan, Marketing & Sales Director at the Nottingham Arena, said: “We’re extremely confident Motorpoint’s positive approach to sponsorship around the UK will enable us to develop an effective, mutually beneficial relationship which all successful partnerships need. We’ve been impressed with the work they have undertaken at other music and sporting venues and we’re confident working with a brand as high profile as Motorpoint, will allow us to continue to be the premier entertainment venue for the East Midlands.”

Mark Carpenter, Managing Director of Motorpoint comments “We’re absolutely delighted to be the new naming rights partner for the Nottingham Arena. It is without doubt the region’s premier entertainment venue, playing host to many of the world’s top artists, and we look forward to working with the Arena to not only help raise our profile in a key market for Motorpoint but also play our part in creating an unrivalled visitor experience for the 700,000 plus people that come through its doors every year.”

All tickets purchased for shows on-sale before the naming rights change on 31st December 2015 will still be valid for the Motorpoint Arena Nottingham in 2016.

The Arena will be fully rebranded as the Motorpoint Arena Nottingham in January 2016 and lightboxes will be installed on the building to illuminate the new venue name. Along with rebranding the entire venue, the Arena’s I.T and Marketing Teams have been busy redesigning and producing a brand new website – motorpointarenanottingham.com which will go live on 1 January 2016. Any Capital FM Arena website links will cease to work after this date.

Social media platforms will remain the same with a simple name update enabling the venue to retain its loyal social media following of 100,000+ users. 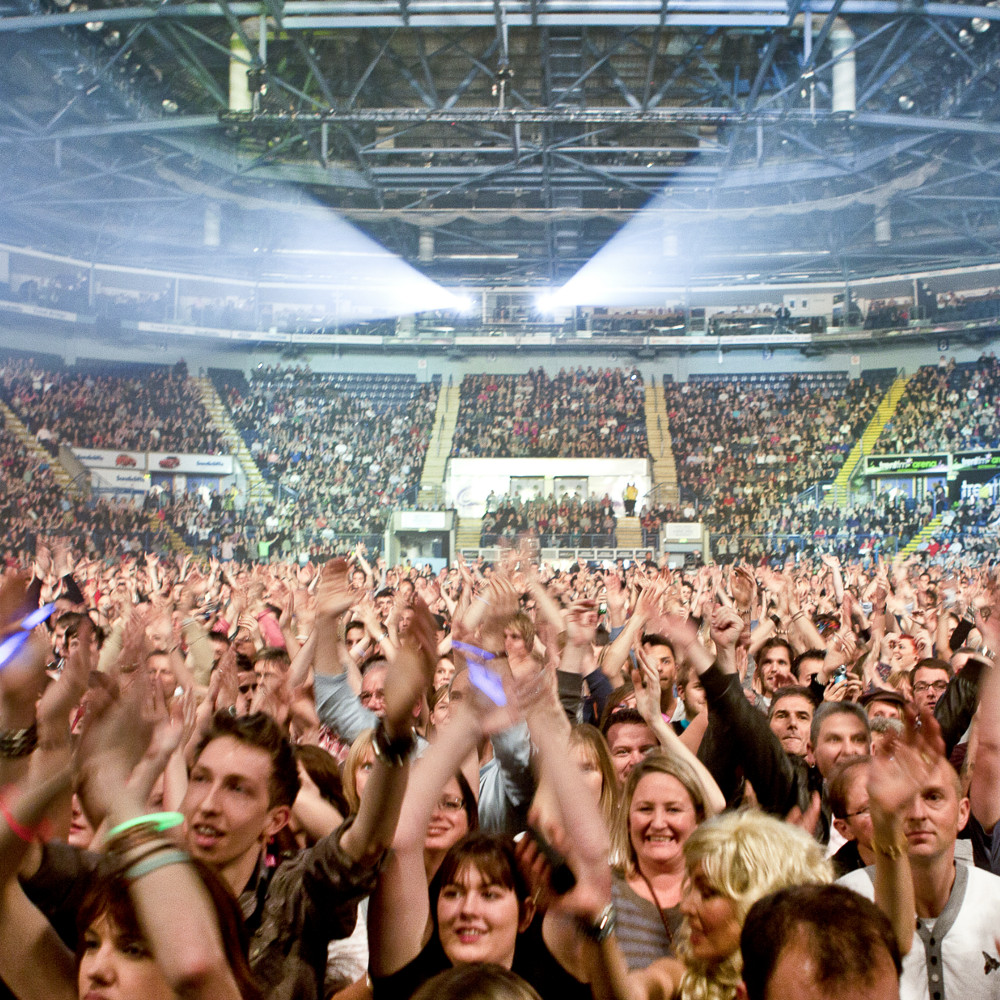