The event will take place at the National Ice Centre and Capital FM Arena Nottingham complex on
17 and 18 January 2015. More than 50 teams from around the UK will compete.

Synchronized Skating is the fastest growing figure skating discipline and involves teams of 12-16 skaters, skating in formation with speed and precision whilst performing intricate routines to music. It combines the beauty and elegance of freestyle skating and the excitement of a team sport, but it takes hours of hard work and dedication on and off the ice to blend between 12 and 16 skaters into one unit. It makes skaters of all ages and abilities work together as a team.

The top teams from around the country, many of which compete internationally, will be vying for the title of British Champion including Nottingham’s own Junior Team Icicles who were placed 14th in the world at the last Junior World Challenge Cup and were the highest scoring team last season.  The Junior category has now been awarded Championship status and the team will once again compete for selection to represent Great Britain at the 2015 Junior World Championships.

Synchronized Skating is expected to become a Winter Olympic event in the future and is likely to be included in the Winter Olympics in Korea in 2018 as a demonstration event.  As a spectacular fast moving, and choreographically clever discipline, requiring highly skilled and dedicated athletes is bound to be hit and draw in large audiences on the Olympic stage. 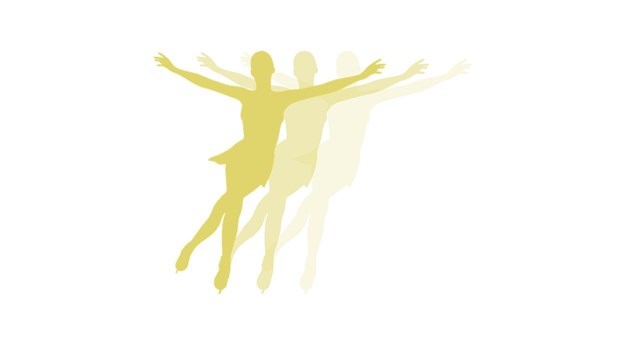