Thursday 23 February saw the launch of a brand new triathlon event to the 2017 calendar. The British Triathlon Mixed Relay Cup Nottingham will feature some of Great Britain’s finest sporting talent racing around Victoria Embankment and Trent Bridge on Saturday 2 September.

An expected crowd of 20,000 spectators and a live BBC television audience will follow the action as up to 20 elite teams, including Olympians, battle to become the event’s inaugural champions.

Teams will be formed from British Triathlon’s high performance centres and major cities, seeing world-famous elite triathletes compete alongside up and coming talent. Teams, to include quartets from Leeds, Loughborough, Stirling, Cardiff, Bath and Nottingham amongst others, will comprise two men and two women who each complete the super-sprint triathlon involving a 300m swim in the River Trent, 7.5km bike ride and 1.5km run before ‘tagging’ their teammate to take over. There will also be Great Britain Under-23 and Junior squads, with the potential of international team inclusion.

The format, whilst relatively new to spectators in the Great Britain, is a well-known concept on the international triathlon circuit, with British and English national teams having won world and Commonwealth titles. The decision to include mixed relay within the Tokyo 2020 Olympics is set to be made later this year.

“With England being the reigning Commonwealth Games champions, we certainly have the talent in this country to put on a great show, and I’m really looking forward to being part of that.”

Jack Buckner, CEO British Triathlon, said: “Mixed relay racing is like no other triathlon event. It’s dynamic and exciting, making for fantastic viewing both on site and TV.

“Nottingham will be a great host for the event in September and we’re looking forward to an action-packed day on Victoria Embankment.”

The day will feature non-stop sporting action, with the City of Nottingham Triathlon, organised by OSB Events, giving beginners the opportunity to get involved in fast-paced, closed-roads racing. With two distances to choose from, alongside a team relay option (one participant per discipline), competitors will undertake a pool swim before racing along much of the same course as the elite teams.

For the schedule of the event please click here. 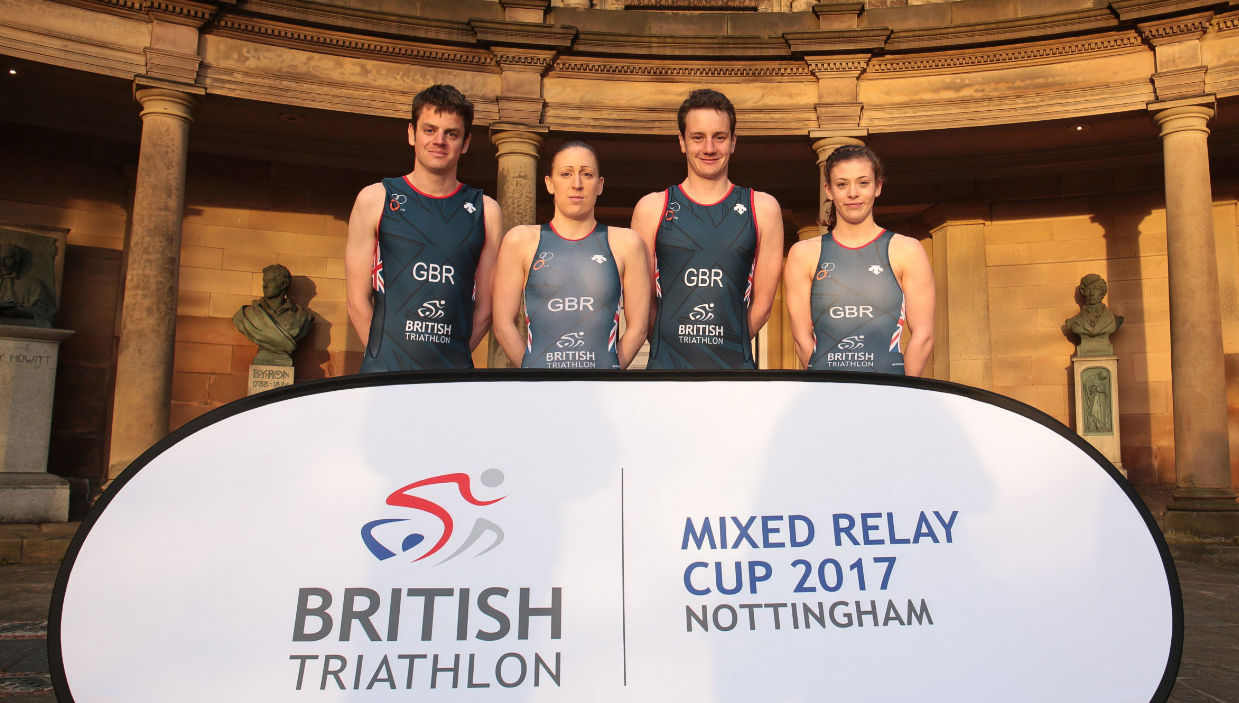