The London School of Economics and Political Science (LSE) is heading to Nottingham as it tours the country to crowdsource ideas for the UK’s first ever written constitution.

The project, which is supported by Nottingham-based crowdsourcing experts Crowdicity, will span 10-weeks and ask members of the public for their thoughts on what should be included in a UK constitution; such as devolution, the monarchy and the European Union.

Held in the Adams Room at the Nottingham Conference Centre on Wednesday, February 11th, the focus of the Nottingham leg of the tour will be the European Union – a hotly debated topic which has divided opinion in the city recently.

The run up to the General Election will also be a key period for the city of Nottingham, with three of its constituencies – Broxtowe, Sherwood and Nottingham South, within the 40 most marginal seats in the country.

Chaired by the LSE’s Professor Conor Gearty, the event is expected to raise a number of issues about Europe – and should draw interest from many of the political parties, especially as candidates contest their seats ahead of the General Election.

Nottingham is a vibrant city with a strong heritage and a number of big-name employers. As part of the Constitution UK project we want to open up the debate to as many people as possible to really get a handle on the issues that are affecting communities all over the country. This is the perfect chance to get your views heard, join in a lively debate and contribute to the first written UK constitution.

The event is free, it takes place on 11th February, runs from 11.30am until 2.00pm, with the public advised to arrive by 12pm. To register your interest, please visit the Eventbrite listing.  For more information contact Noita Sadler at N.J.Sadler@lse.ac.uk or 020 7107 5428.

The public are now being encouraged to log on to constitutionuk.com, share their thoughts on what should be included in a formal constitution, discuss and rate ideas and address questions to experts. 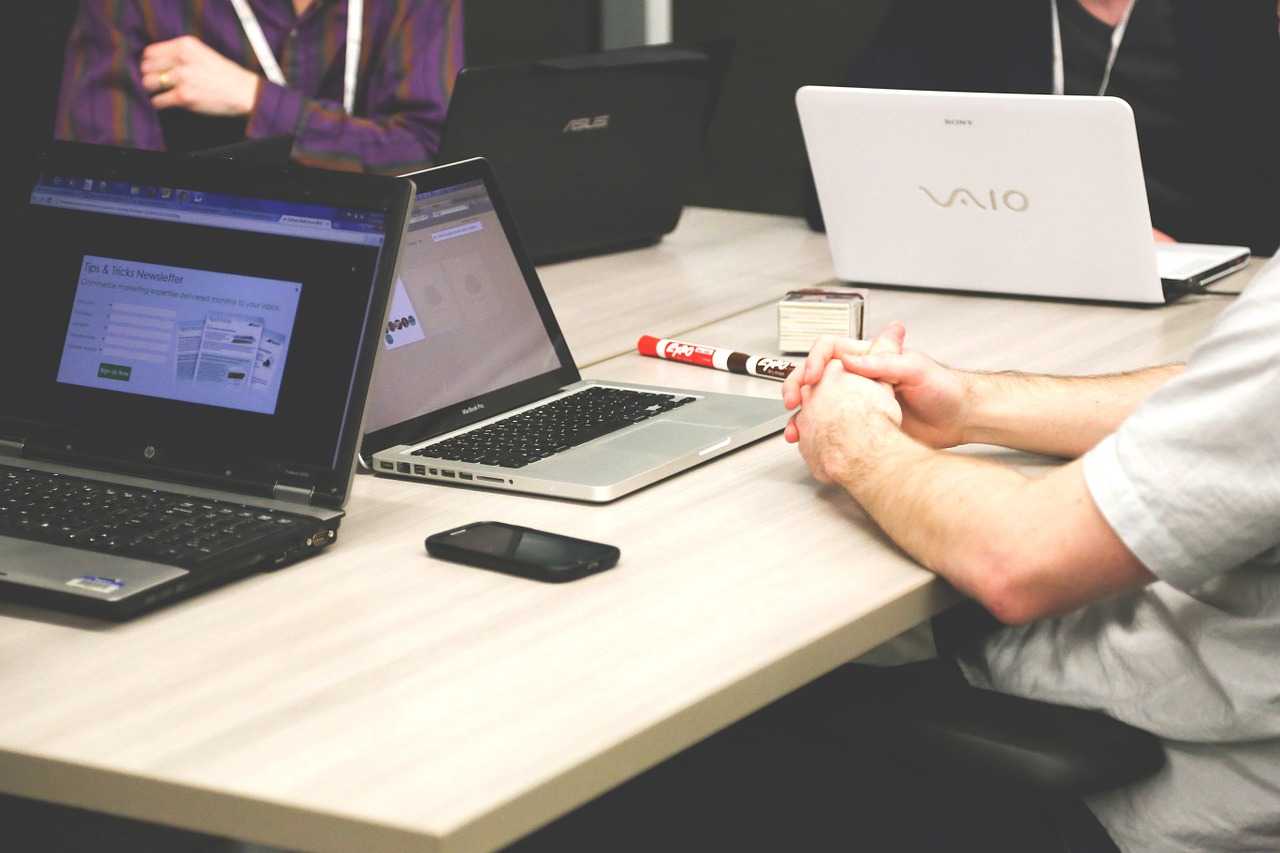