It is the first time ever that the Championships have been held in the UK and, ahead of the summer event, many of the Baton Twirling Federation’s Presidents from around the world gathered in Nottingham for a weekend of fact-finding.

Whilst in the city, WBTF President Sandi Wiemers, from the USA; the UK president, Nicky Oneill Gibson and Lauren Knott, from Leicester, one of the athletes, who was in full baton twirling costume, all attending a photoshoot at the Capital FM Arena, where the summer’s Championships will be taking place.

“We are delighted that the WBTF has chosen Nottingham to host the 2014 Championships.  It is a huge honour for Nottingham to be selected as the destination of choice for such a world-wide event.  We have been working closely with the organisers to ensure the event will be a huge success and we look forward to welcoming the 1500 athletes, officials, coaches and judges who are attending.

”Attracting such major events is of great economic benefit to Nottingham and the surrounding area.  Not only do the delegates from all over the world get to see first-hand all the city has to offer, which gives them the idea to revisit the region in the future, our hotels, restaurants and shops all reap the benefits from staging the event in Nottingham, too.”

“It’s a fantastic endorsement for Nottingham and for us here at the Capital FM Arena to be awarded the first ever UK hosted World Baton Twirling Championships. Our experienced events team have been busy planning the logistics of the event and we’ve enjoyed immersing ourselves in such a prestigious event. With the support of our destination management organisation, and a number of our partner venues, we have created a real buzz of excitement and anticipation around the city and we are all very much looking forward to the start of the competition in August.”

The World Baton Twirling Federation (WBTF) was formed in 1977 to develop and standardise the increasing popularity of the sport of baton twirling throughout the world.  The first World Championships were held in Seattle, Washington in 1980 and in each successive year, one member country has hosted the championships. 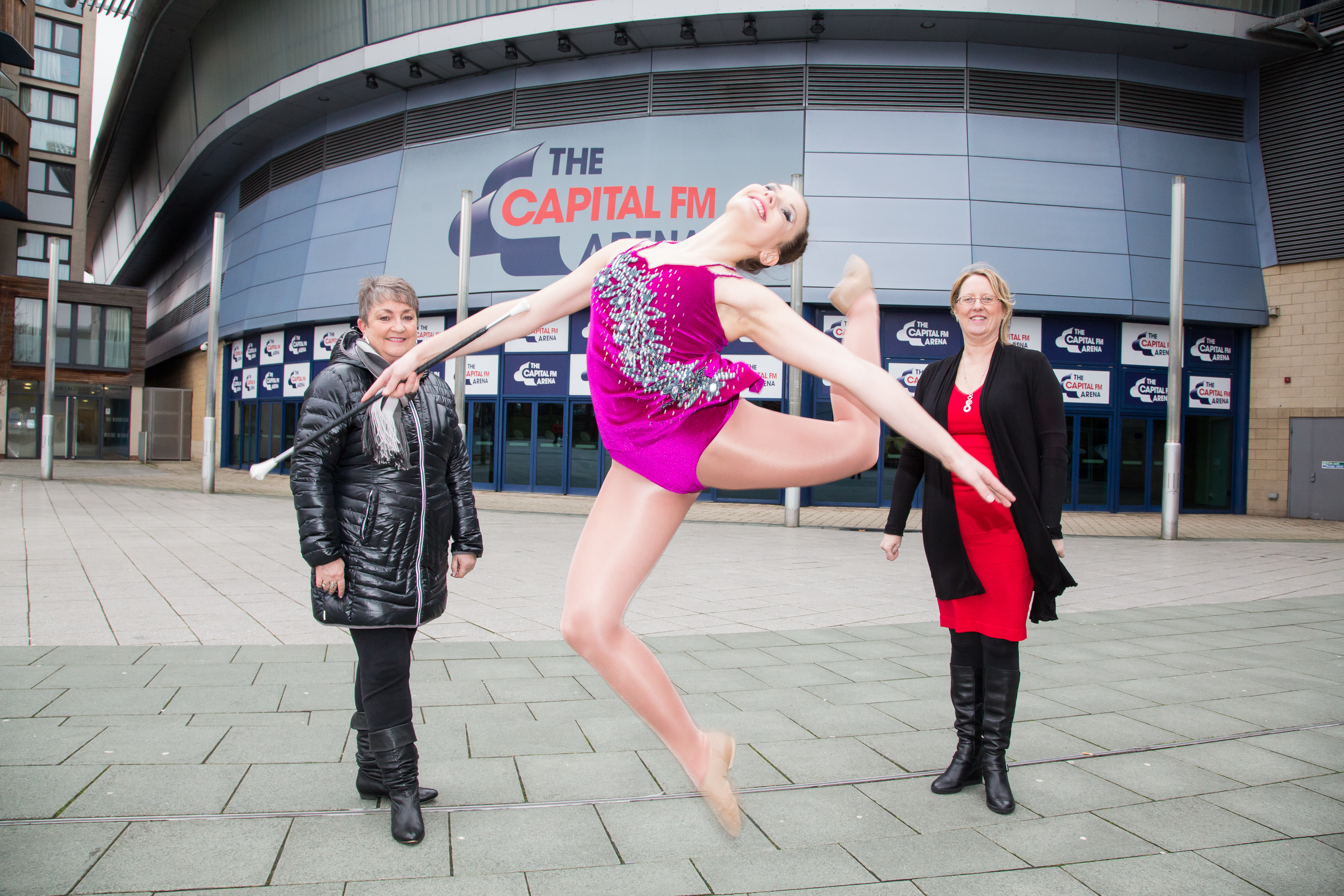